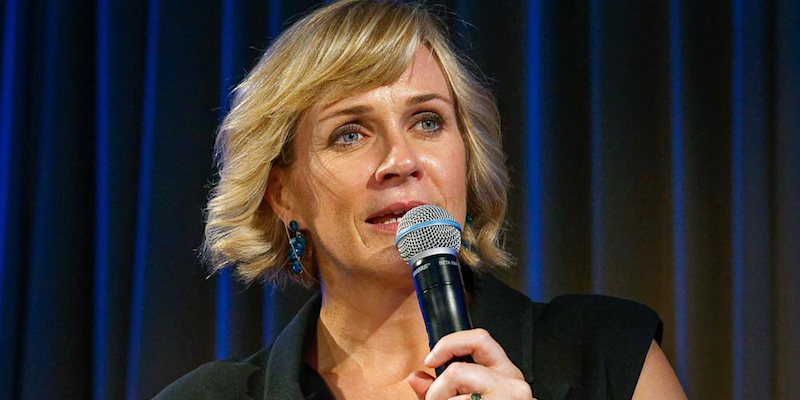 Co-publisher and editor-in-chief at No Fibs
Margo Kingston is a retired Australian journalist and climate change activist. She is best known for her work at The Sydney Morning Herald and her weblog, Webdiary. Since 2012, Kingston has been a citizen journalist, reporting and commenting on Australian politics via Twitter and No Fibs.

Margo Kingston spoke with Warringah Independent candidate Zali Steggall (@zalisteggall) the day after she celebrated her birthday. The recording happened to coincide with Steggall’s call to Scott Morrison and Tony Abbott to reject the ‘sexualised’ Captain GetUp! video and a personal spray from The Daily Telegraph. But as Zali states in the podcast, she’s only interested in focusing on the positives, such as hitting the milestone of 1000 volunteers.

Zali also directly confronts the lies Tony Abbott has been spreading, such as stating that she will be supporting the franking credits, and covers why it’s important to her that she’s accessible to the community of the northern Sydney electorate, noting that Tony Abbott has been accused by locals of not being very available.

It’s not uncommon that people give me the feedback that for the last 25 years, if anyone had a question, they were lucky if they got a response within 12 months and they certainly didn’t get a meeting. Everyone has been amazed at how active he has been in the last few months, it’s the most people have seen of him in 25 years.

One of the first detailed policies I did put out, and one I’d very much take and champion in parliament in Canberra, is honesty in politics and putting some integrity back into the process.