The #AusVotes preference system or choosing sides when your team can’t make the Grand Final: @adropex stops #ShoutingAtTheTV and comments 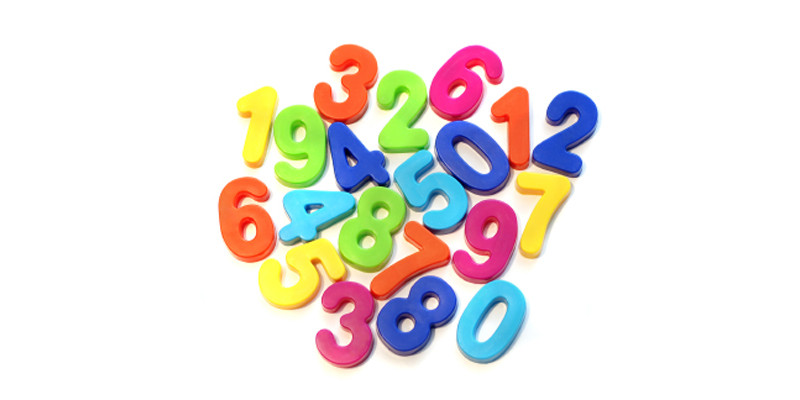 Citizen Journalist at No Fibs
After shouting at the television for many years Lesley decided participation was the best antidote to cynicism. She has a keen interest in supporting sound environmental social practice, communities and democracy in action. Lesley has a Masters of Science, Applied Statistics.

Lesley graduated from the University of Melbourne with dual majors in Statistics and History and Philosophy of Science. The combination of the two fields formed a strong background in objective research, critical appraisal and the analysis of relationships, and in assessment and reporting. With this skill base she has variously consulted for an Australian timber company analysing the unloading of logs in Chinese ports, reported on the role of SMEs in Defence, critically analysed scientific papers, designed and advised on surveys and sampling for various private and government groups, and reviewed and advised on research proposals as a member of the Royal Melbourne Hospital’s MHREC. Lesley has a keen interest in supporting sound environmental social practice, communities and democracy in action. She is currently completing a Masters of Science, Applied Statistics.

The closest I have come to an election campaign was handing out How-to-Vote cards in the Victorian state election last year, but I must admit to being an interested observer of #Auspol since the 2013 federal election which saw a local independent unseat a major party incumbent in the hitherto safe Liberal seat of Indi.

Arriving at the polling booth was like turning up to your first school sports day. The pavement outside the booth was awash with a butterfly of colours and a divergence of characters. At first, seeing me as a potential voter, those colours rolled out towards me, arms outstretched, cards in hand, the cries of these information hawkers were reminiscent of seagulls at a picnic.

Everybody else but me seemed to know what they were doing and my head was reverberating with all the dire outcomes of the electoral commission transgressions that I had been instructed not to commit. The colours soon resolved into the candidates’ volunteer teams, some experienced (like the big kids at school) and some new to it like me. Some were gruff as they eyed my ‘team’s’ colours but most were welcoming, seeing me as new opportunity for a chat. Some thoughtfully gathered up and returned discarded How-to-Vote cards to be recycled and others proffered home-made treats and jelly snakes in the quiet moments between voters.

Taking my place amongst the colours armed with a smile and a bit of bravado I began my mantra: ‘Can I offer you a How-to-Vote card?’. Most voters politely accepted or declined, a few were borderline rude and some looked like startled rabbits caught in the full glare of headlights as cards were waved at their passing forms. However, one particular lady with some disdain responded to my greeting with: ‘I know how to vote’ and went to march right on by. Not normally quick on my feet, I acknowledged she was absolutely right and changed my pitch to ask her if she would like a ‘Who-to-Vote-for’ card instead. A momentary eye flicker of amusement (or perhaps further disdain) and she sailed into the polling booth undoubtedly already fully decided upon who she would vote for.

That exchange did make me reflect, however, both on the nature of How-to-Vote cards and on the unexpected complexity of the woman’s throwaway comment. We were, in fact, handing out Who-to-Vote-for cards, and beyond the odd inclusion by some candidates telling the holder of their card to number every box, the cards had nothing to do with the ‘how’ of the voting process. Even the word ‘card’ was misleading as most candidates’ communications were A4 in size.

Now to the comment made by my disdainful voter. Did she in fact really know how to vote? She certainly appeared to know who she was going to give the big number one to, but did she know how to number the remaining boxes on her ballot paper in a way that best reflected her true preferences?

More or less unique to Australia is our preferential system of voting for the House of Representatives.

According to Anthony Green ‘The essence of preferential voting is that voters number candidates on the ballot paper in a rank order of choice. You put the number 1 next to your first-choice candidate, 2 next to your second choice, and so on. The point of the system is to elect the most preferred candidate.’

Sound a bit complicated, a tad unnecessary? Wouldn’t it be easier if we just voted for our number 1 candidate and had a first-past-the-post system like a lot of other countries? England for instance. Well, that is a discussion for another day.

For better or worse we have our very own Aussie style system of preferential voting and as Googling the Australian Electoral Commission about it how it works comes up a bit lacking, I made my own explainer. In short, the preference system is a process of elimination which ensures that the candidate who is least disliked is elected! A bit like a footy match when your side is not in the Grand Final but because you can’t stand one of the teams you barrack for the other.

Once all the votes had been cast the primary votes were counted. Voter A voted Green, B and C voted Red, D and E voted Yellow. Voters F, G, H and J voted Blue and K, L M and N vote Orange.

As no candidate received seven or more primary votes the outcome of the election was decided on preferences.

Since the Green candidate received the lowest number of primary votes Green was the first to be excluded from the candidate list. Voter A’s ballot was re-examined to find out who voter A had as their second-choice candidate. Voter A had selected Red as their next preferred candidate after Green. Voter A’s vote was then moved from the Green to the Red column. The Red candidate now has three votes.

So back to my disdainful voter. Did she know that it was her decision alone that would determine where her vote would go if her first choice had no chance of succeeding? Perhaps she did, because she did not take any How-to-vote cards telling her Who-to-vote for.